Russia began the invasion of Ukraine just over a week ago and as fighting intensifies the news has been consumed with reports of the use of vacuum bombs, and the now viral Ukrainian reaper.

The war in Ukraine is intensifying, and Americans are taking notice

The Ukrainian reaper reported (without confirmation by the Sun) as Volodymyr Vist has become infamous for his confirmed kills on Russian soldiers. Searches for “vacuum bomb” were spiking as human rights groups accused the Russian military of displaying them. Vacuum bombs are a of thermobaric bomb that is banned in warfare).

A Russian convoy 40 miles long is stalled on its way to Kiev but when it arrives both military and civilian casualties are expected to rise dramatically. Earlier this week president Zelensky said the proposed talks between Russian and Ukraine were unlikely to shift the course of the war and at the same time is requesting more arms to defend the capital.

Searches for “Ukraine joins the EU” were trending as the EU announced renewed efforts to bring Ukraine into the union. Even as the EU was cited as a potential reason for Russian aggression, the EU has shifted course to accelerate Ukraine’s potential membership. 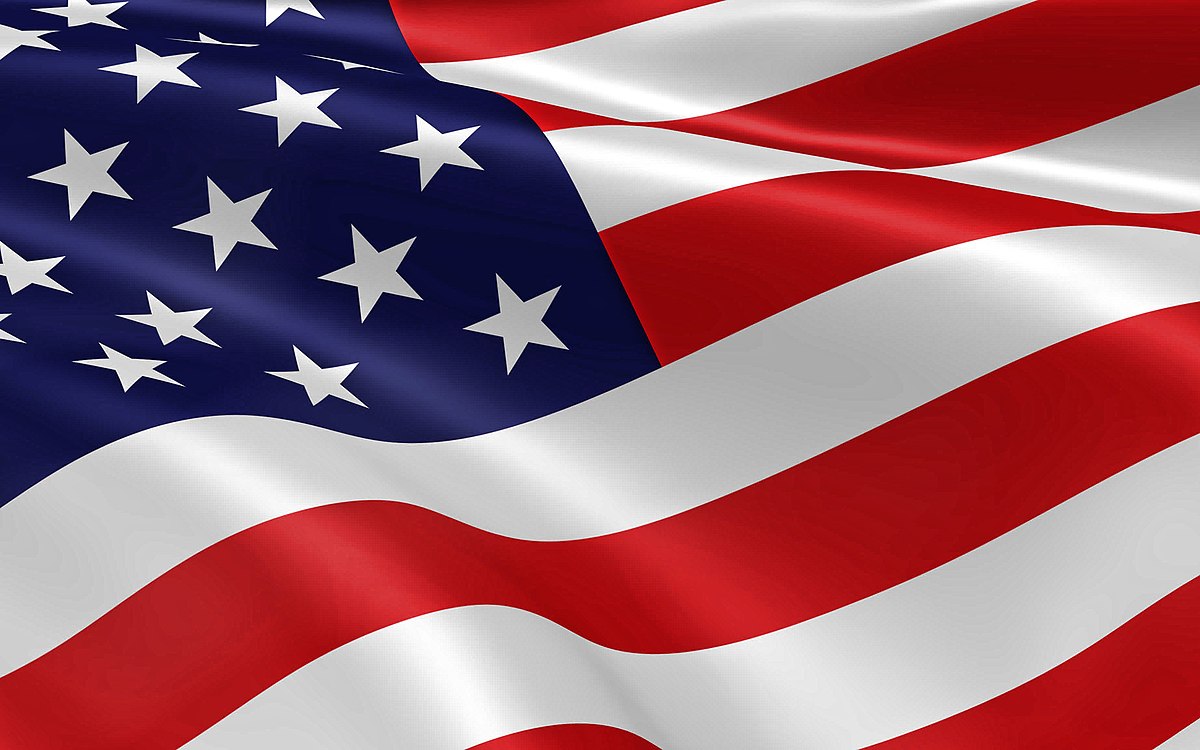 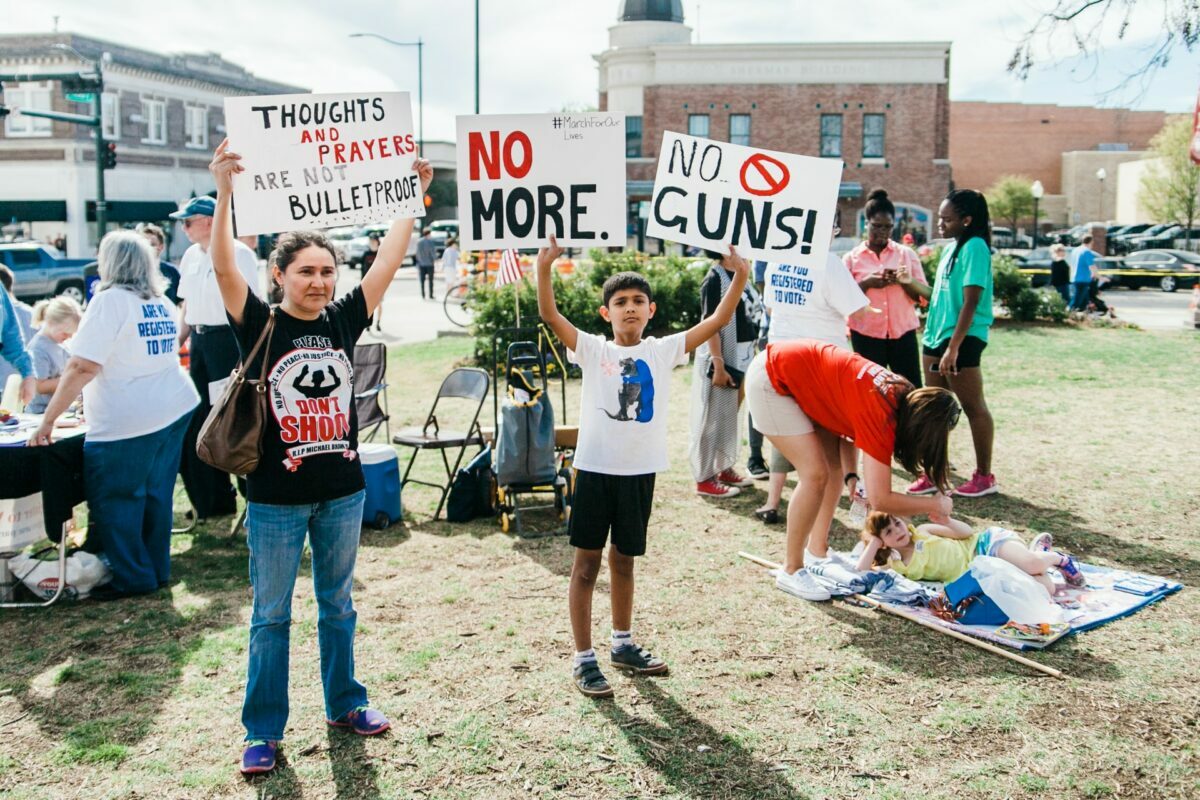