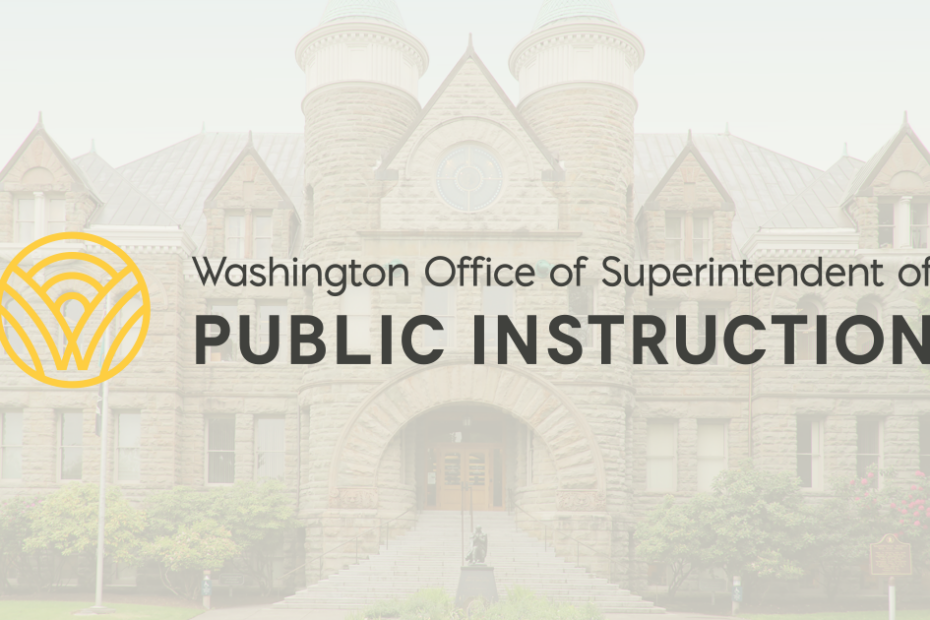 by Mike Reicher and Lulu Ramadan, The Seattle Times For years, the complaints languished with… Read »Washington State Special Education Schools Abused Kids & Did Not Educate Them 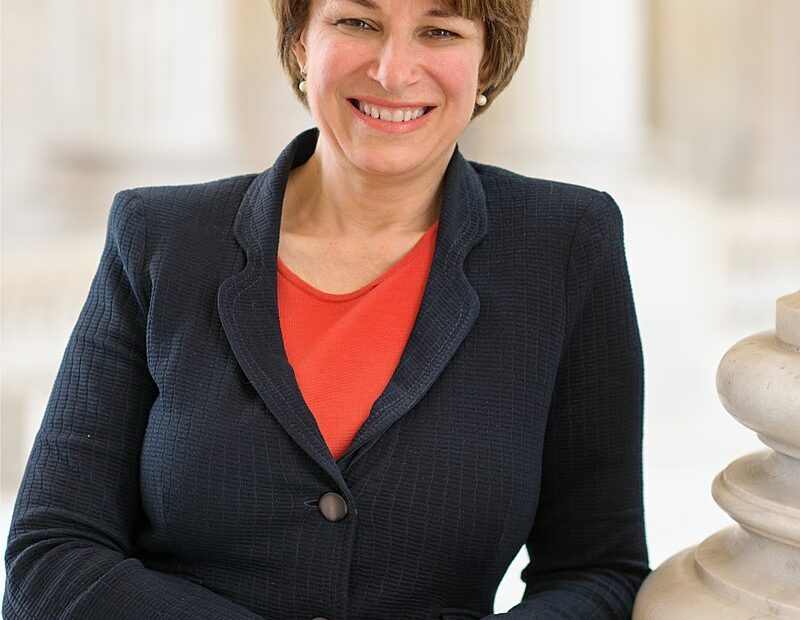 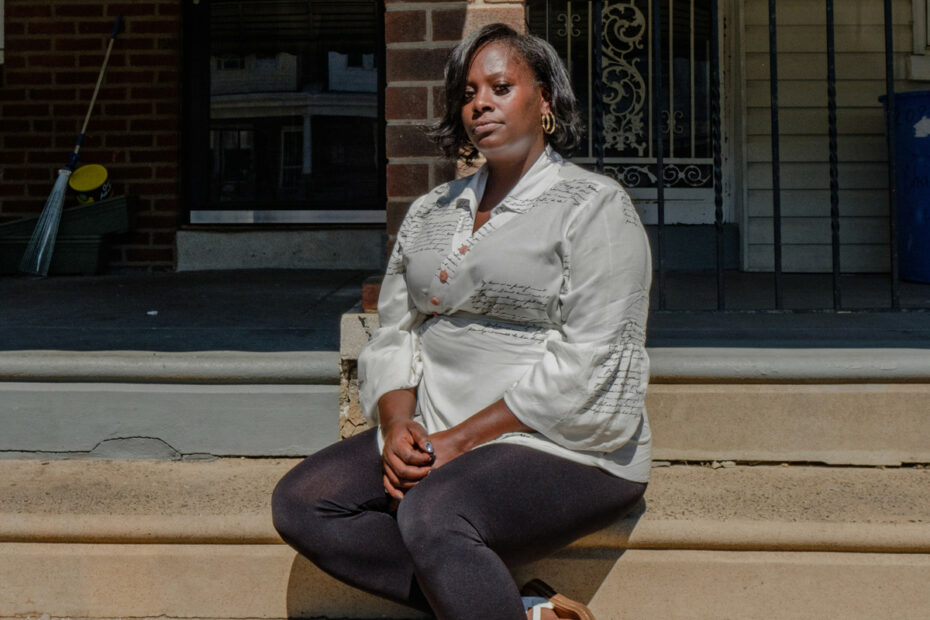 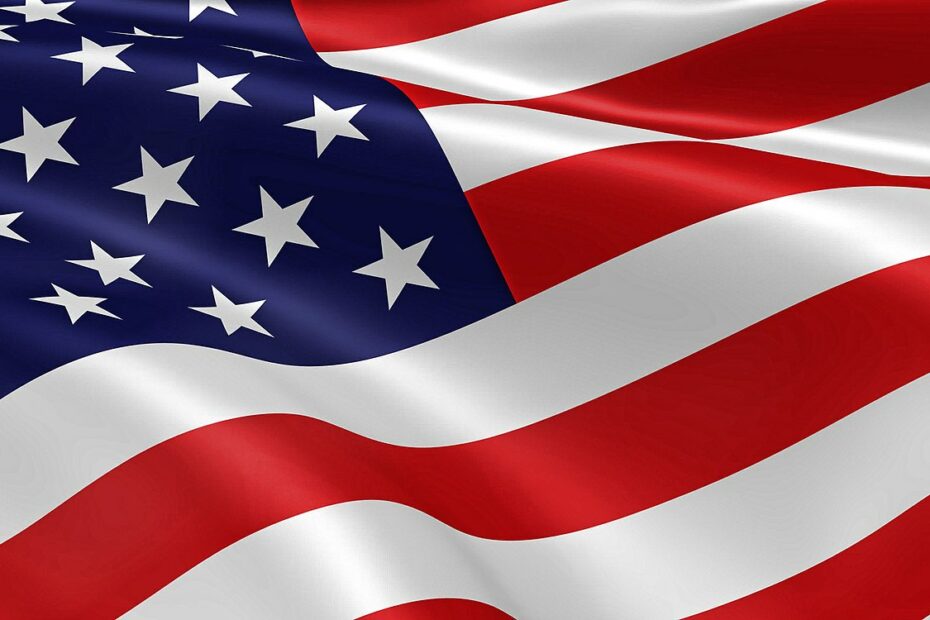 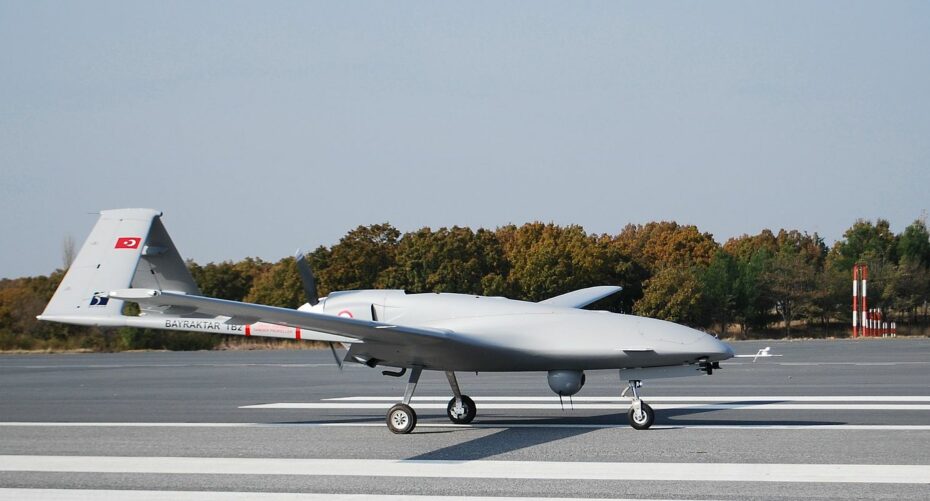 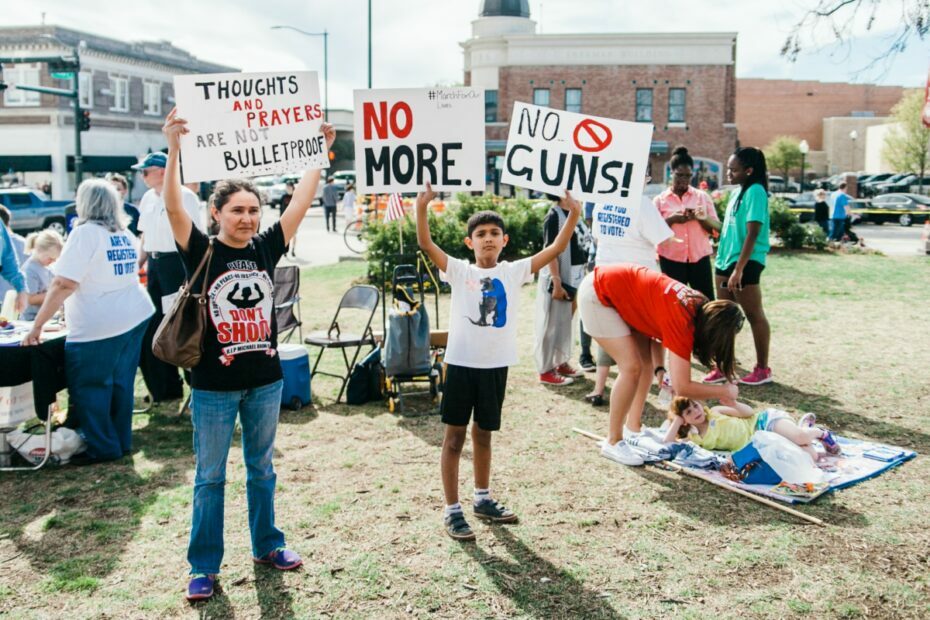 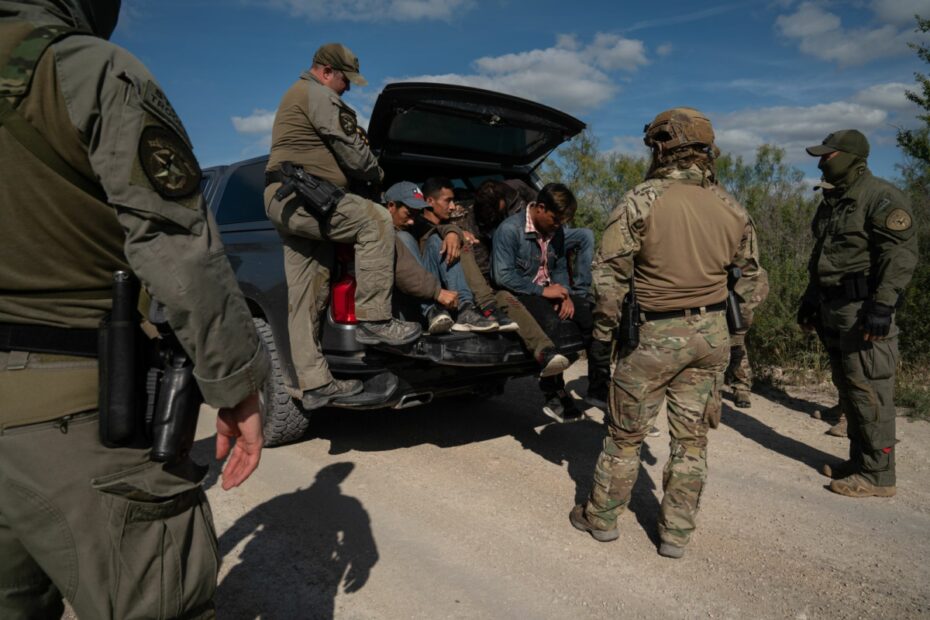 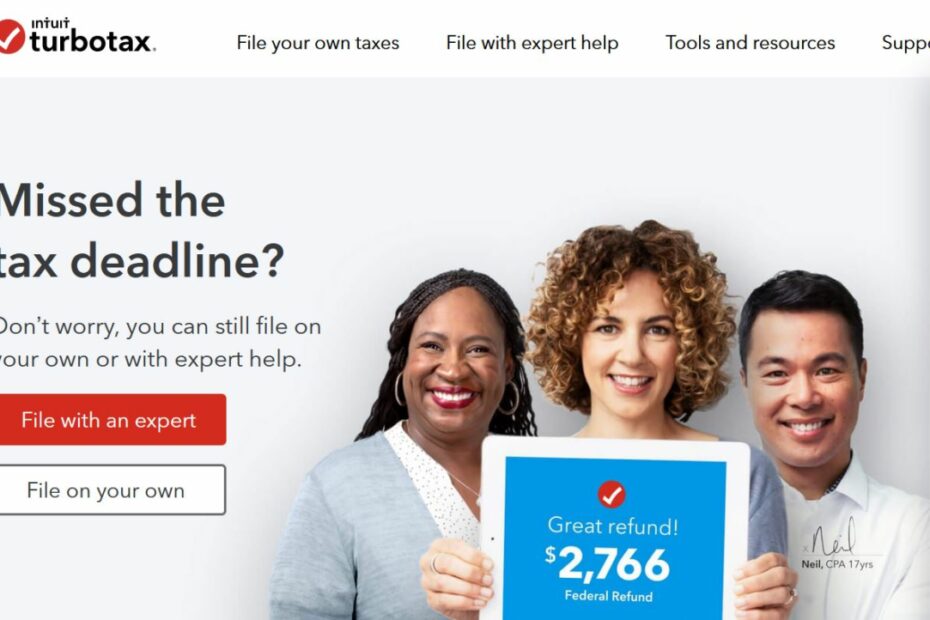 TurboTax’s 20-year scam to stop Americans from filing their taxes for free, Intuit fended off the government’s attempts to make tax filing free and easy

Last fall, Intuit’s longtime CEO Brad Smith embarked on a farewell tour of the company’s offices around the world. Smith had presided over 11 years of explosive growth, a period when Intuit had secured its place in the Silicon Valley pantheon, and the tour was like a long party. 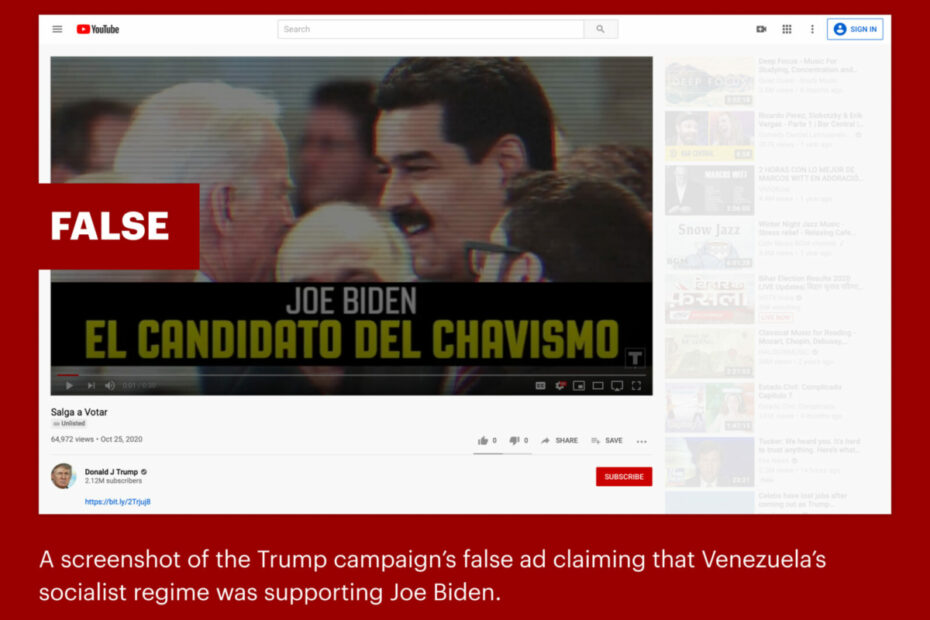 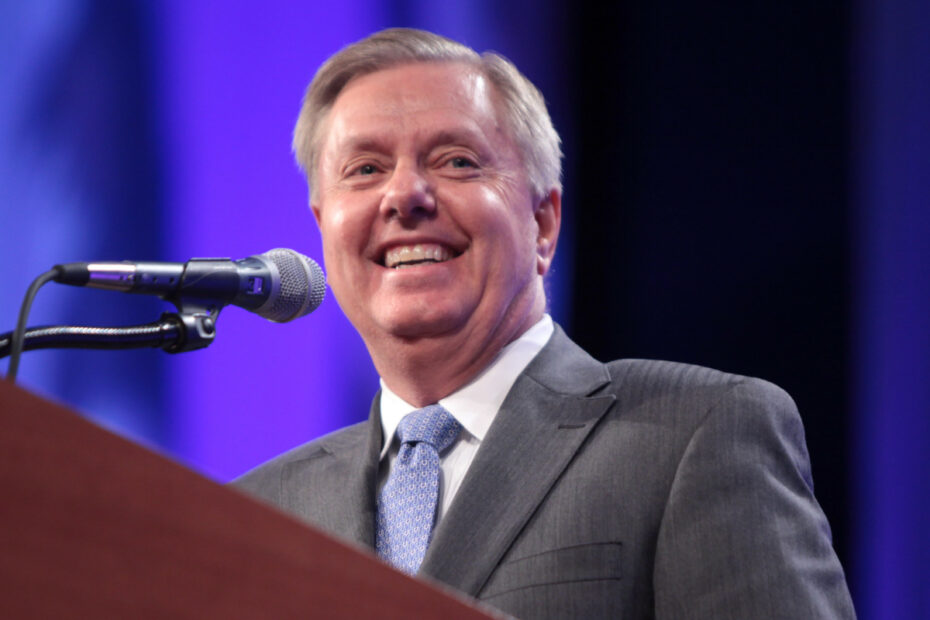