What is the DJI M30, and when was it released?

The DJI M30 drone (Matrice 30) is DJI’s most advanced industrial drone to date, with advanced features, including its docking station and the ability to fly through rain or snow. The M30 also has improved portability over its industrial counterparts, being small enough to fit in a backpack and having rotors snap into place instead of requiring screwing.

M30 also comes in a thermal version of the M30T and is equipped with a thermal imaging camera. The M30 can operate by uploading data directly to the DJI cloud or on a local device such as a microSD card. In addition, SD encryption can be used to protect all critical data collected during flights of the M30 drone.

Besides thermal sensing, the M30 can be flown with an improved night vision camera that allows high-quality image capture at nighttime.

Industrial drones have many uses, but Drone DJ pointed out that first responders tested how the M30 would perform in a search and rescue setting. For example, the thermal camera on the M30T can aid in finding people who may be lost or stranded and would be able to identify people through debris or other visual covers.

Using the optional DJI Dock, the DJI M30 can be operated entirely remotely, and the drone is capable of autonomous docking. In addition, the M30 can fly preprogrammed routes and, in the end, return to the dock for charging. This makes the drone suited for operation in remote settings and areas of critical value like infrastructure. The DJI Dock is heavy at just under 200 lbs but can be easily transported as it folds for transportation (check out The Verge’s GIF of the dock).

How much does the DJI M30 cost?

The DJI M30 is a powerful yet affordable drone that is perfect for anyone looking into aerial photography. With its advanced flight controls and 4K camera, the M30 can capture stunning footage from up to 30 minutes away.

The M30T, on the other hand, is a more advanced drone designed for professional filmmakers. It features an upgraded flight controller and 6K camera, allowing it to capture even more impressive footage. In addition, the M30T comes with several additional features that make it even more user-friendly, such as a built-in gimbal and live view display. As a result, the M30T is the better choice for anyone looking to take their aerial photography to the next level. 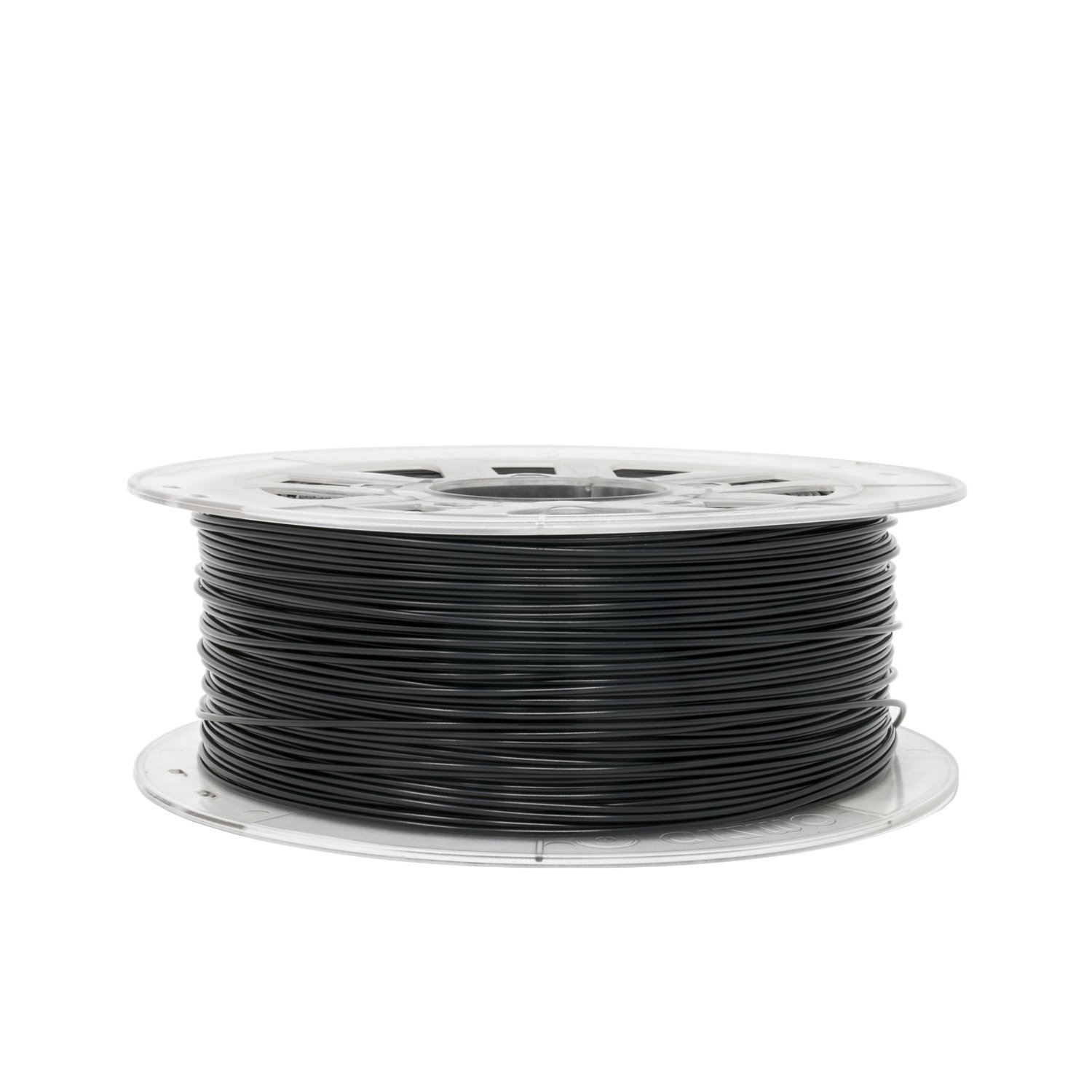