French toast is simply bread soaked in custard, then pan-fried. When you think about the types of bread available, there’s a lot to consider, like structure, crumb, and density. Do you like thick, decadent French toast, or are you team thin and crispy? There are significant contributors to these variations, but it all starts with bread choice. Let’s discuss.

What bread is best for French toast?

Generally, the best bread for French toast is bread that isn’t pre-sliced so that you can slice to the dimensions of your preference—ideally ¾ to 1 inch thick. Second, it should be a soft and fluffy yet sturdy bread. Bread with a spongy texture like challah and brioche soaks up custard evenly, while the bread structure prevents it from falling apart in the pan. Lastly, the bread should be slightly stale. Take a Pullman loaf (pain de mie), for example.

Thin, fresh slices of the fine crumb loaf will fall apart if you don’t work swiftly, whereas a stale slice cut to the recommended ¾ to 1-inch thickness will stand up to a lengthier soak resulting in French toast with a nice custardy center. As for white vs. whole wheat bread, white is best. Whole wheat bread is dense because whole wheat flour contains less gluten. Whole wheat will yield thin and crispy French toast, but the egg and milk mixture tends to stay on the surface, meaning no custardy center.

What about artisan bread for French toast?

Artisan bread is ideal for French toast, as are some pastries. Whether you go with challah, a French baguette, step outside the box with babka or halve a croissant lengthwise and soak it in custard, you’re going to get a delicious result. The reason for this is simple. Artisan bread (and pastries like croissants) possess good French toast characteristics. The gluten is right, as is the texture, structure, and flavor.

Does bread density play a role?

The bread’s denseness determines whether it’s good for French toast. Less dense bread has a superior ability to absorb moisture without falling apart. Not only does this make cooking French toast easier, but this affects things like flavor and overall mouthfeel. Since lighter bread absorbs moisture well, it also absorbs moisture more evenly, meaning the custard and the flavorings in that custard are evenly distributed throughout each slice.

As for mouthfeel, superior absorption combined with the proper cooking method yields French toast that is crispy on the outside and fluffy on the inside. Dense bread such as whole-wheat bread absorbs less of the egg and milk mixture unless they are soaked for a longer time. A brief dunk means the custard stays on the surface of the bread, so the inside stays dry.

You’re probably thinking, “Well, can’t I just soak it longer?” The answer to that is maybe. It will require some trial and error to find what works best. Otherwise, you’ll be left with wet, oddly crumbly slices of bread. Unfortunately, even if you get it right, French toast made with whole wheat bread doesn’t compare to French toast made with white bread.

Top-tier French toast is crisp and buttery on the outside, soft and custard-like inside, with a balanced, just sweet enough flavor. To achieve that, you need eggy bread that is sturdy yet plush with a crumb that holds its shape after an adequate soak. Brioche delivers all of that and more, which is why it makes the best French toast overall. For optimal results, buy an unsliced loaf or bake your own, forget about it for a few days, then slice it up and make French toast! As for contenders, challah and French baguette come in second, followed by pain de mie.

Mung bean plants: What conditions do mung beans like, how long does it take to grow mung beans, how difficult are they to grow, and how to plant mung beans successfully

Mung beans are a type of legume that is native to Asia. They are small, green, and oval-shaped and have a sweet taste. Mung beans are often used in soups and stews, and vegetarian dishes. In addition to their culinary uses, mung beans have a long history of traditional medicinal use. In Chinese medicine, they are used to treat various conditions, including fatigue, anxiety, and digestive problems. Mung beans are also a good protein, fiber, and vitamins. 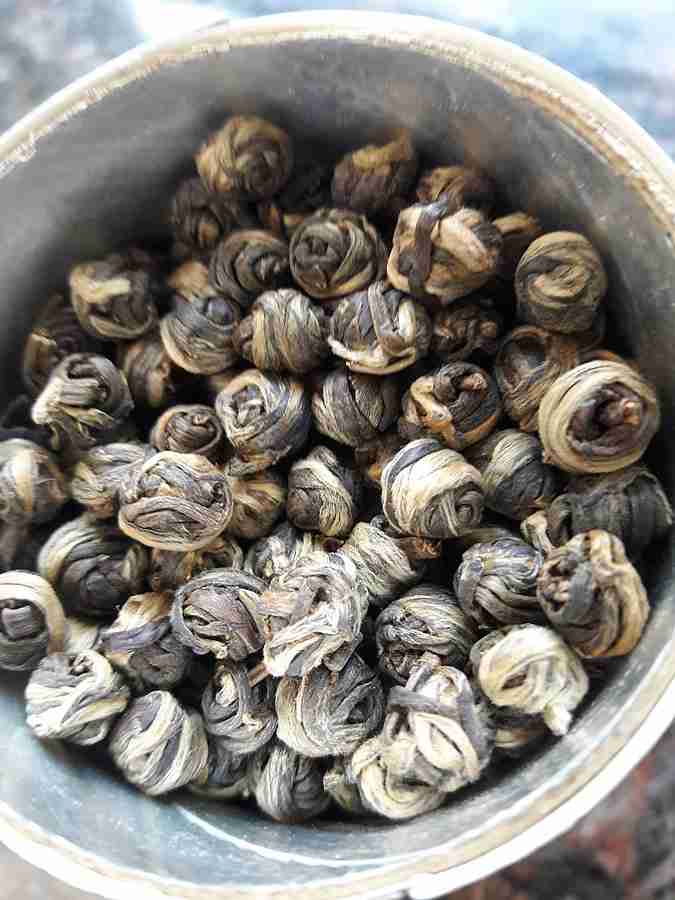 Oolong tea: what is it, what does it taste like, and how to make it

The champagne of teas: If you are looking for some genuinely astounding tea, then oolong is a tea leaf variety that you must try. Oolong tea is a type of camellia sinensis tea or authentic tea. It comes from the same plant that produces green, black, and white tea. 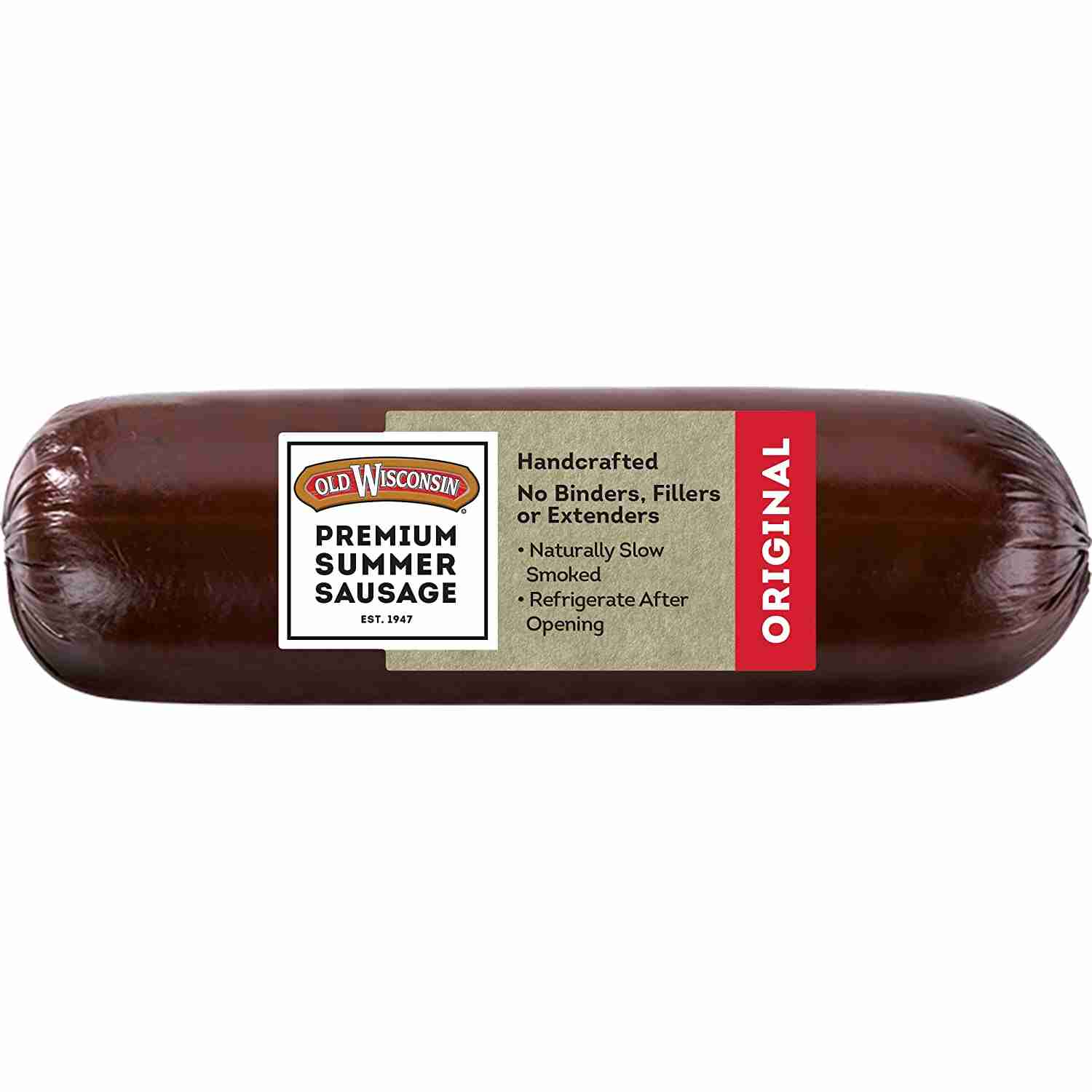