How to grow pumpkins in Minecraft, phases of pumpkin growth and how long it takes to grow

Pumpkins are a mostly decorative Minecraft item and can be eaten. You cannot craft pumpkins; instead, players must grow them using seeds. Pumpkins and melons are similar in that they both begin in Minecraft as stems. These stems have eight development stages, can only be grown on a farmland block, and require sunshine to thrive.

When the stem is completely developed, it will instead produce the pumpkin fruit from one of the four tiles beside the stem, which will grow to “phase 9” the next time.

Bone meal will not help you develop the pumpkin fruit, but it will help you grow the stem faster. Axes are the fastest at breaking the block when it’s time to harvest your pumpkins. You don’t have to kill the stem, but depending on how old it is, you’ll receive 1-3 pumpkin seeds if you do. Shears may also be used to convert a pumpkin into a carved pumpkin.

The phases of pumpkin development

How long does it take to grow pumpkins?

It takes anything between 10 to 30 minutes for each pumpkin stem to sprout. This is either a half-day or a full-day in Minecraft. To grow, they need a light intensity of 9 or greater. If you leave all four neighboring blocks exposed, the duration will be closer to 10 minutes. Bone meal can be applied to pumpkin stems to help them mature, however, this does not induce the formation of a pumpkin right away.

Pumpkins in Minecraft are used in a variety of ways:

Why won’t some pumpkins and melons grow in Minecraft?

The primary and most typical reason why pumpkins don’t grow in Minecraft is that gamers don’t give them adequate space. Because pumpkins don’t grow immediately on the block where you planted them, you’ll need to add another patch of soil next to each one you want to grow in the game.

previousWhat are Minecraft realms, how much do they cost?
nextThai Iced Tea: How to make it, what it is and what is in Thai tea
Tags:How toMinecraft

Minecraft fireworks: How to make fireworks with colors

In Minecraft, fireworks are a fun decorative item that can be used to celebrate events or simply to add some flare to your game. While they are relatively simple to make, there are a few things you need to keep in mind in order to create successful fireworks. 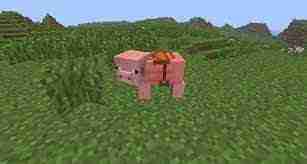 Minecraft saddles: How to get a saddle in Minecraft (saddles can’t be made)?

In Minecraft, a saddle is a tool that allows a player to ride a horse, donkey, mule, or pig. A saddle can be found in dungeon chests, abandoned mineshafts, and Nether fortresses. It can also be purchased from villagers or trade with wandering traders. 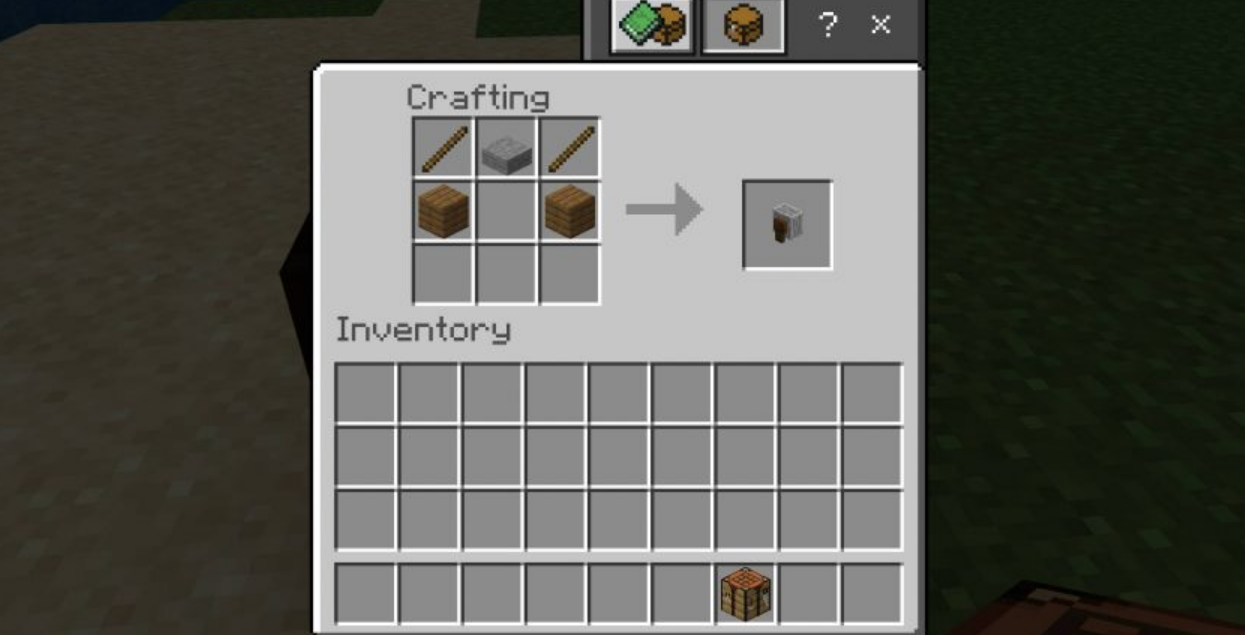 A grindstone in Minecraft is a block that is used to repair damaged items or remove enchantments from them. To use a grindstone, players must first place it on the ground then right-click on it. This will open a GUI with two slots – one for the item to be repaired or enchanted, and one for an optional second item. If the item in the left slot is damaged, it will be repaired. If the item in the left slot is not damaged, any enchantments on it will be removed and experience will be returned to the player. enchantments can also be removed from all items in the grindstone’s inventory by Shift-clicking the ‘clear’ button. Grindstones can be found naturally in village mason houses. 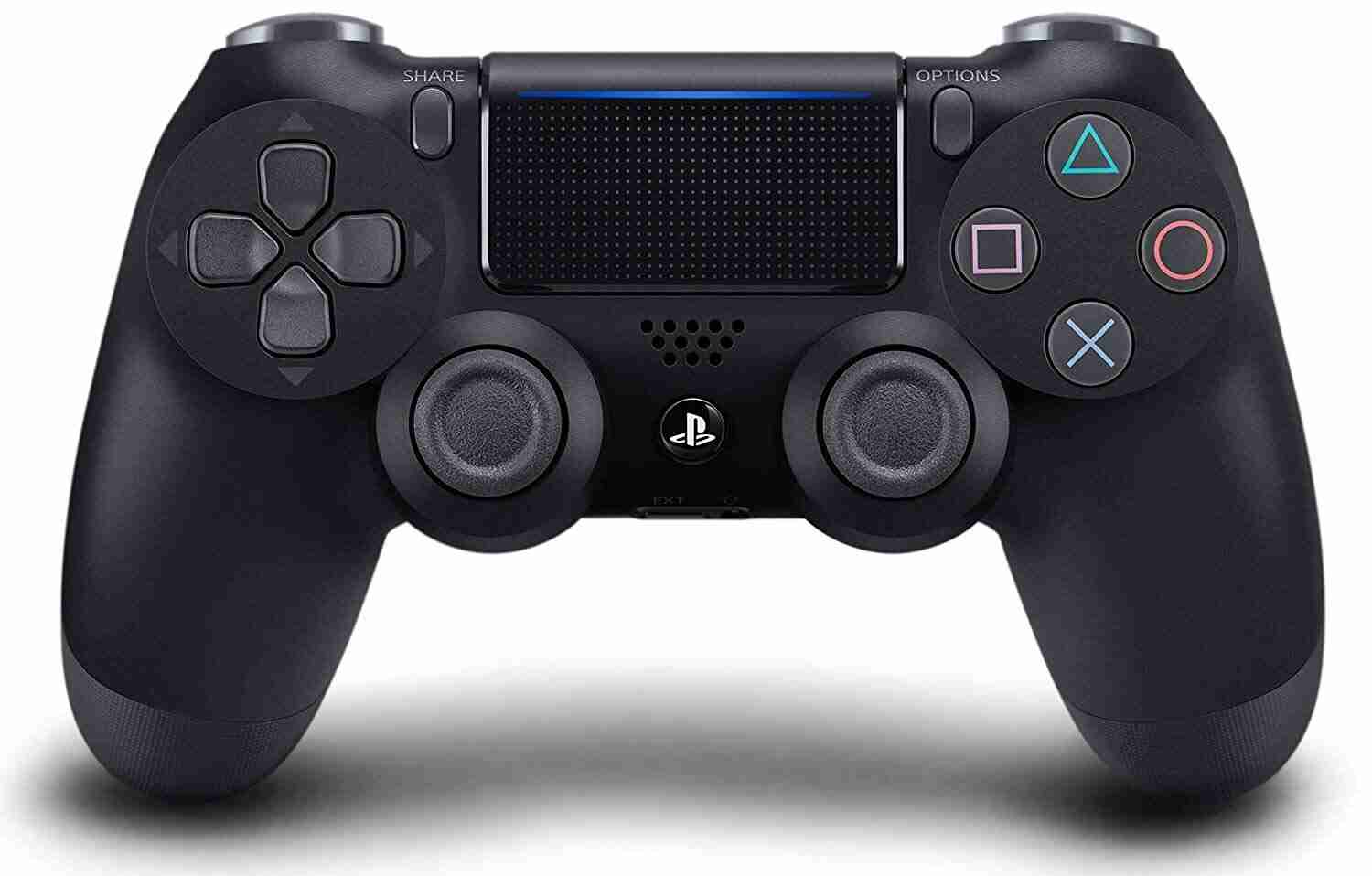 PS4 controller setup, how to connect, reset, fix drift, charging, and using on your PC or phone