Roe v. Wade precedent is dead & so is the legitimacy of the USSC

“We hold that Roe and Casey must be overruled,”

The courts are political and therefore broken

Courts should enforce consistent legal interpretations of the law, not change laws as the composition of the court changes.

What was the Roe v. Wade precedent, and who is Sarah Weddington?

What happens now that Roe v. Wade is overturned?

The courts are political and therefore broken.

Although the courts are supposed to be seen as fair and impartial arbiters of justice, recent political events have highlighted the extent to which they are subject to political influence. From large-scale partisan gerrymandering cases to decisions about individual congressional or presidential impeachment proceedings to the decision to overturn Roe v. Wade, it is clear that the judicial system must be considered a highly politicized entity.

One reason for this is that the appointment of judges is tightly controlled by members of the political establishment in power at any given time. Politics is about power, the ability to legislate, the power to interpret rights, and in this case, the power to influence the court’s interpretation of those constitutional rights by heavily manipulating the nomination process for the Supreme Court. In the last decade, several norms were broken, beginning when Mitch McConnel refused to allow the then sitting democratic president Barack Obama to appoint a supreme court justice.

This erosion of court norms, combined with the appointment of right-wing justices who actively misled Congress on their judicial positions during confirmation, has allowed the minority to strip rights from others guaranteed for decades. This taking of rights by the Supreme Court has never happened in history and represents the Republic party’s success in preventing women’s choice by drastically messing with our judicial institutions.

The problem is compounded because judges often have longer terms in office, and their decisions can affect society for many years, long after any particular politician has left power. Therefore, it is no surprise that many Americans now view the courts as a broken system and question whether its judgments can truly be trusted. However, although there may be room for improvement, it would be a mistake to give up on the need for an independent judiciary altogether. Instead, we must look for ways to make our courts more resilient to pressure and ensure they remain a crucial pillar of democracy in today’s fractured world.

Courts should enforce consistent legal interpretations of the law, not change laws as the composition of the court changes.

The supreme court is one of the most critical institutions in our society, and its role is to uphold the rule of law and ensure that the rights of all citizens are protected. This can involve ruling on cases that have been brought before it, issuing opinions on controversial issues, and reviewing legislation to determine whether it conforms to the constitution. Additionally, the supreme court ensures that federal laws are consistent with state laws so that different jurisdictions do not abide by conflicting norms and regulations. Ultimately, the supreme court acts as a final guardian of our most fundamental values and ensures that justice prevails across the country.

When the court so blatantly loses its objectivity, our federal democracy erodes and is at risk of collapsing. The right to an abortion is fundamental for women to access all of their other rights.

How did Roe v. Wade get established, and who is Sarah Weddington?

Sarah Weddington was a prominent women’s rights lawyer whose most notable achievement was the landmark Supreme Court case Roe v. Wade. Born in Texas, Weddington attended Baylor University, where she became committed to the women’s rights movement and met her soon-to-be husband, Henry B. Wade. After graduating from law school, Weddington became one of the first female lawyers in the state of Texas. She quickly became an outspoken advocate for women’s legal rights.

In 1970, Weddington drafted an argument challenging Texas’ restrictive abortion laws on behalf of Norma McCorvey, better known as Jane Roe. Two years later, the case went before the Supreme Court, resulting in a victory for Weddington and her client. The court ruled that the restrictive laws violated the constitutional right to privacy, allowing unrestricted access to abortions across the country and making it one of American history’s most important legal decisions. Despite both critics and threats against her life, Weddington continued to fight tirelessly for women’s rights throughout her career, becoming one of the most influential pioneers of modern feminism. In 2001, she was inducted into the National Women’s Hall of Fame for her ongoing legal work.

What happens now that Roe v. Wade is overturned or will be overturned shortly?

When the Supreme Court issued its ruling on Roe v. Wade in 1973, it instantly made abortion legal and accessible to women across the country. However, the decision sparked intense controversy, with opponents voicing concerns about the morality of abortion and arguing that it violated women’s rights. The issue remained a source of dispute and debate for many years, but this changed in 2016 when the Court overturned its previous ruling.

The decision drew a sharp backlash from pro-choice activists, who feared it would lead to more significant restrictions on abortion access and limit women’s rights. Now that Roe V Wade has been overturned, abortion will become illegal in 13 states almost immediately. This includes Texas, where the original case establishing abortion as a fundamental woman’s right enabled women in all 50 states to access this critical healthcare. 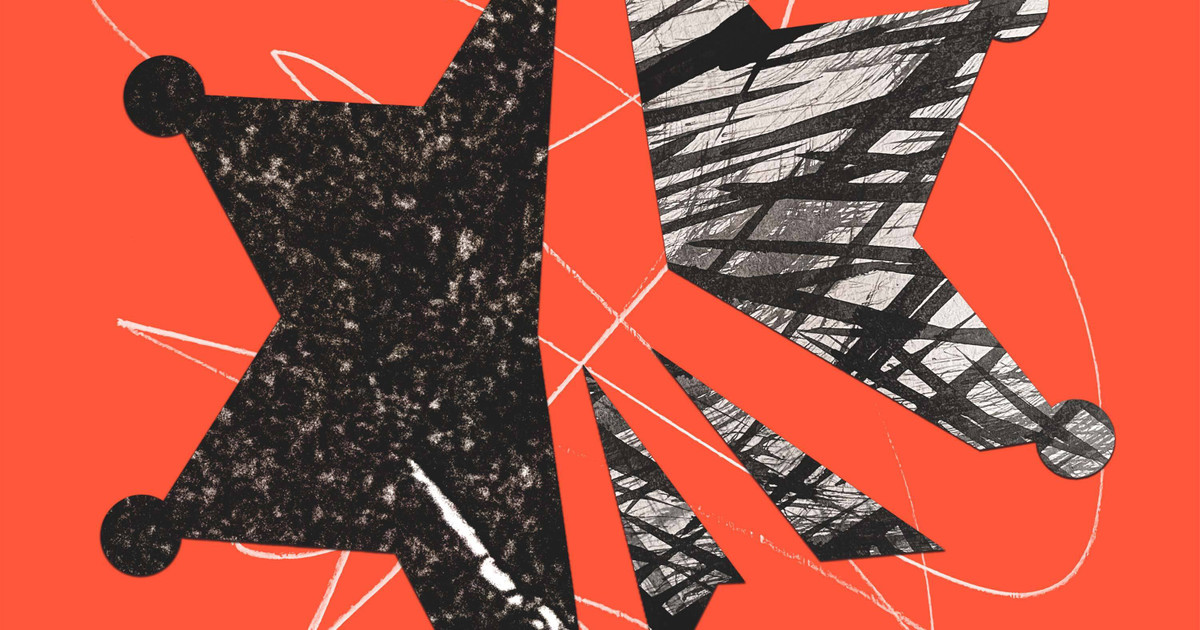 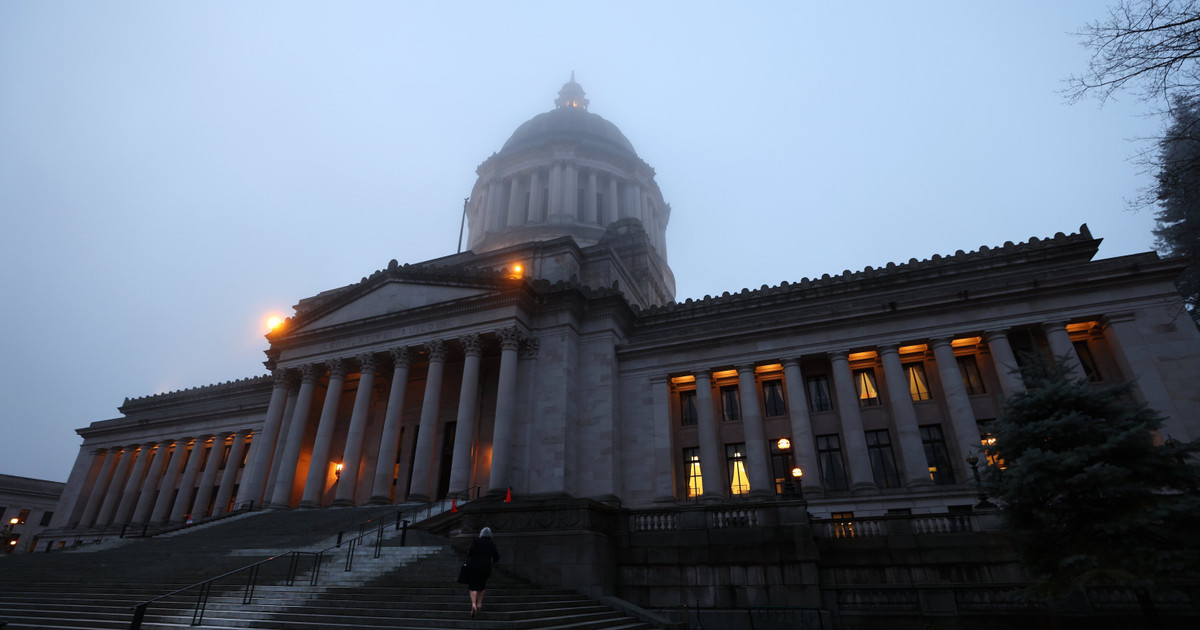