AR and VR technologies are rapidly changing the way we interact with the world around us. AR systems can overlay digital information onto real-world objects, allowing users to get information about their surroundings or interact with virtual objects in new and innovative ways. VR, on the other hand, immerses users in completely digital environments, allowing them to experience new worlds and explore alternative realities. HTC Vive: Setup and comparing it to the Oculus Rift?

The HTC Vive is a powerful virtual reality system that allows you to experience immersive 3D content. To get started with the HTC Vive, there are a few essential pieces of equipment that you will need: your VR headset, two motion tracking controllers, and two base stations. 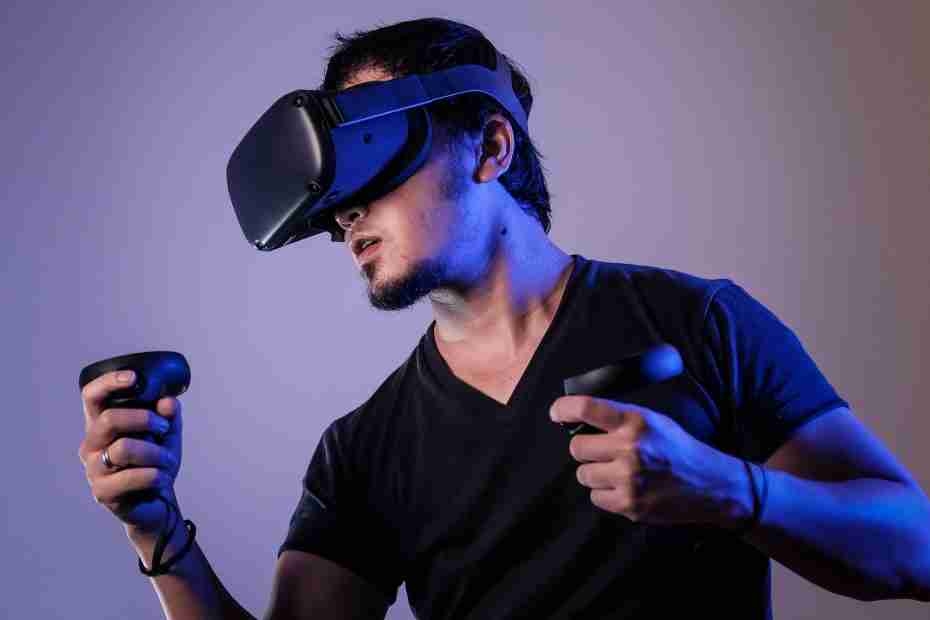 Virtual reality therapy: What is it and how does VR therapy work

reate a system that would allow people to interact with computer-generated environments in a realistic way. His system, called the Sword of Damocles, used a headset and sensors to track the user’s movements and provide them with feedback. The system was very limited, however, and it wasn’t until the early 1990s that virtual reality therapy began to be used more widely. In 1992, psychiatrists at the University of California, Los Angeles, developed a virtual reality system called Virtual Vietnam. 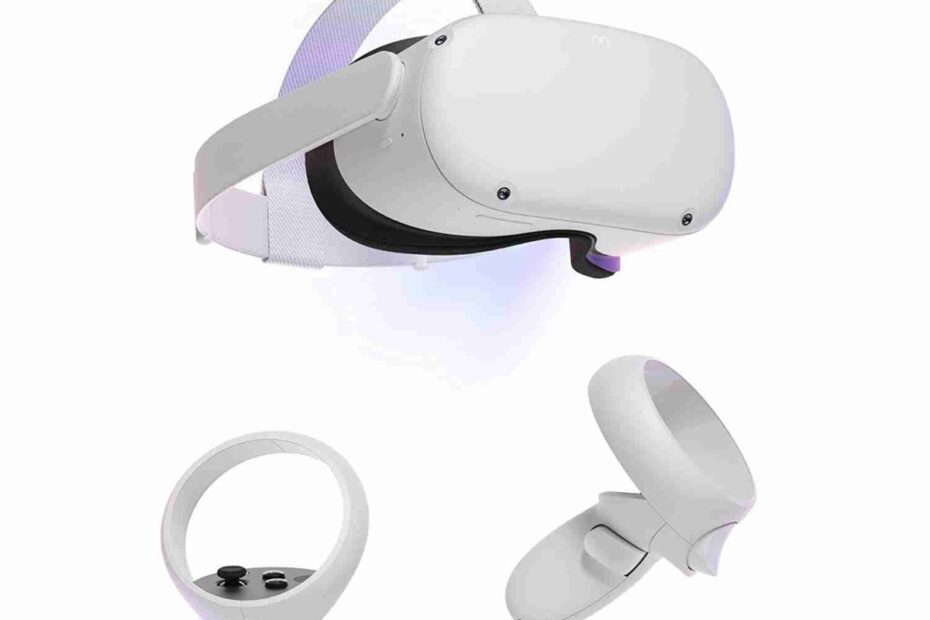 games, explore new environments, or even take on other people in multiplayer games. The Quest 2 also comes with a number of built-in apps, including Netflix, YouTube, and Facebook.