Walt Disney was an innovative American artist who dreamed of creating a world full of magic and wonder. He achieved this goal with the creation of the iconic Walt Disney Company, which has been delighting people all around the world for decades. For many people, Disney represents childhood nostalgia, with films like Snow White and the Seven Dwarfs, Cinderella, and Beauty and the Beast capturing our imaginations from a young age. But despite its focus on storytelling for children, Disney has always pushed boundaries and broken new ground, innovating technology like soundtracks, special effects, and animations to create some of the most beloved films of all time. Whether you grew up watching Disney films or are just discovering them now as an adult, there is no denying that they continue to enchant audiences both young and old alike. 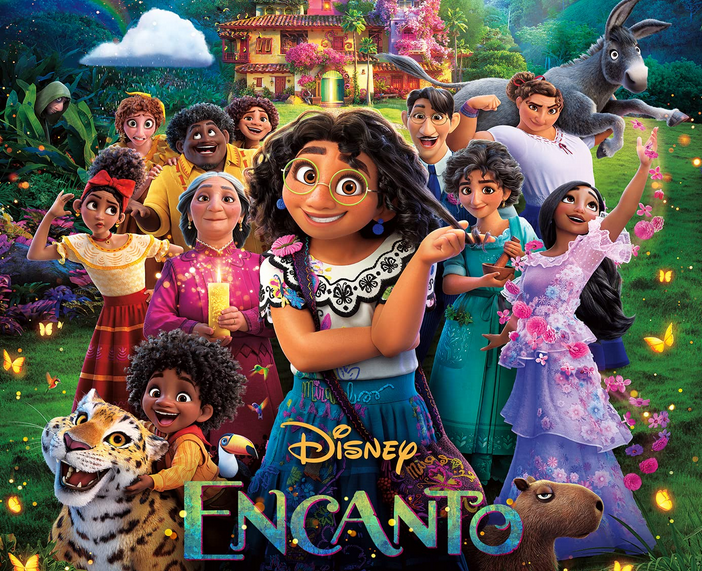 In Encanto, Camilo is a 15-year-old Colombian kid. His face is light golden-brown and he has a thin body. His dark auburn hair is curling, and he has freckles on his cheeks and nose. His eyes have a black tinge to them.