DJI is a global leader in drone technology, and its products are considered the best in the industry. Their drones are used by civilians and militaries worldwide, and they are known for their reliability and build quality. 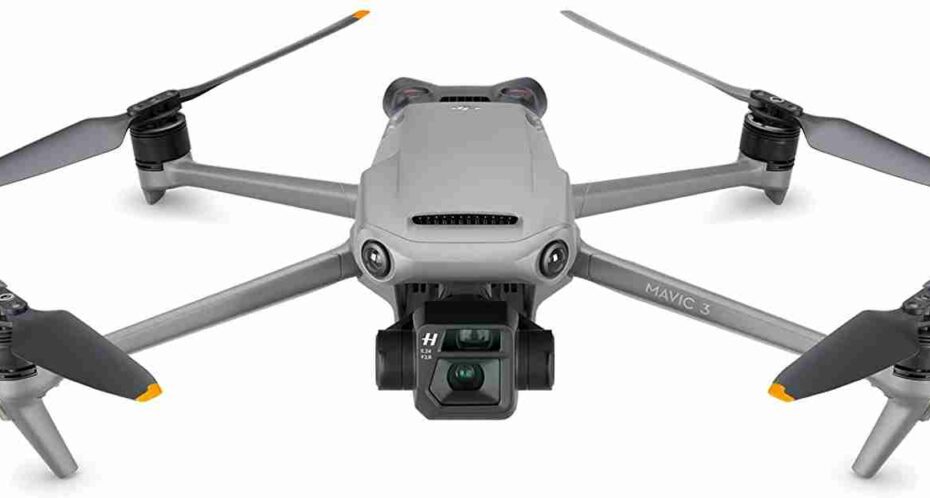 DJI Mavic 3: Who is for, when did it come out, how far it can fly, remote ID, top speed, flight time, how much it costs and other DJI Mavic 3 questions 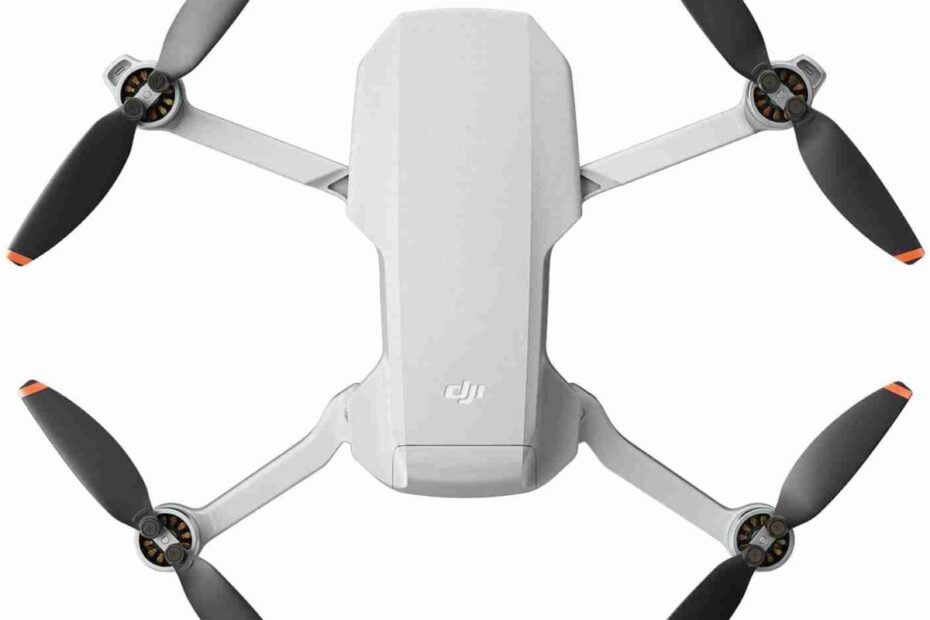 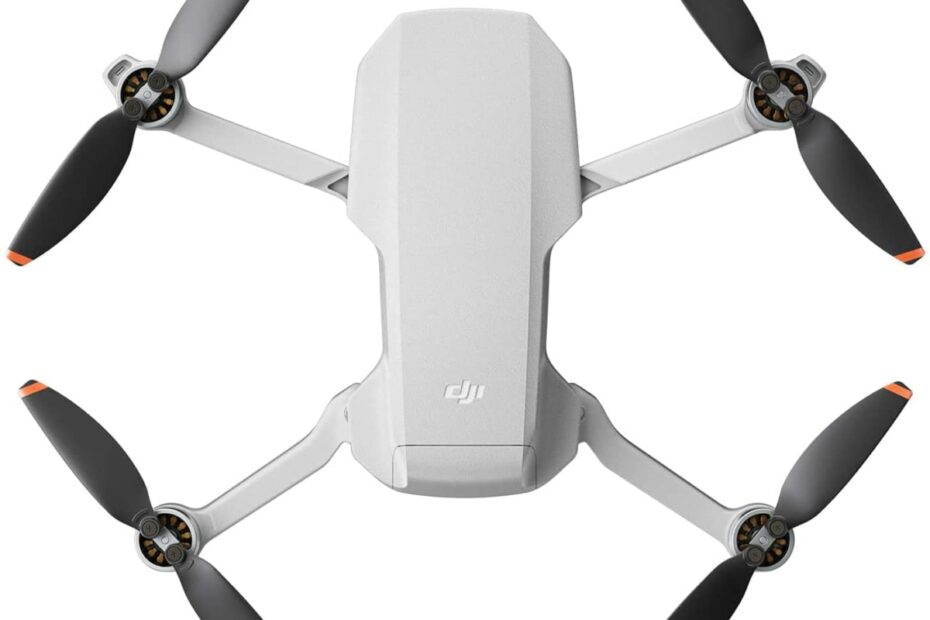 The US military believes that DJI and other Chinese drone manufacturers are backed by the Chinese government even when publicly disclosed; therefore, they think that the drones have backdoors allowing for spying or other nefarious state acts. 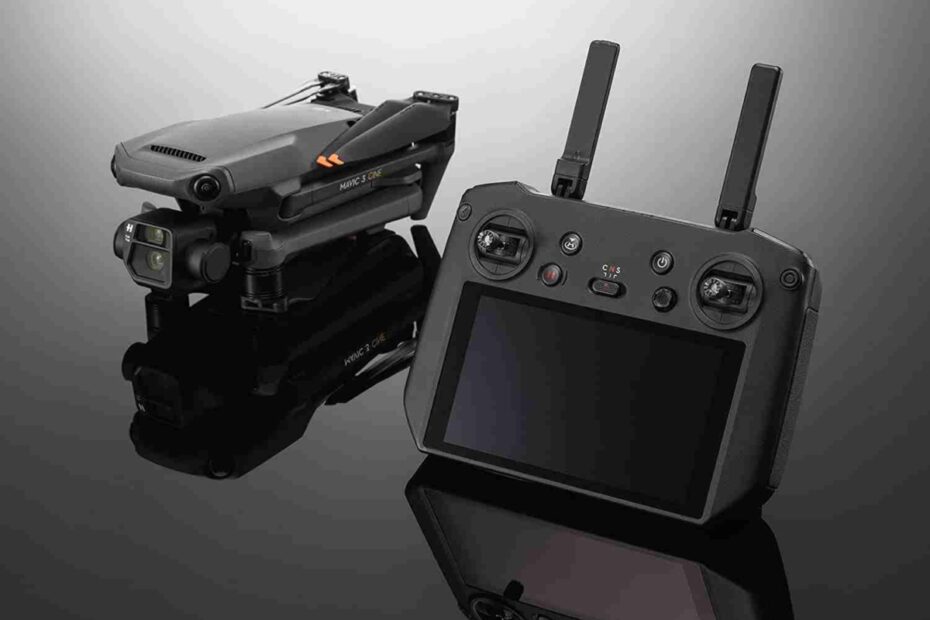 DJI RC Pro & remote ID: How to use the DJI RC Pro, find your remote id, charge, and turn off your remote

The DJI RC Pro is a powerful remote control that gives you complete control over your DJI drone. With the RC Pro, you can fly your drone quickly and precisely, making it perfect for capturing those perfect shots. The RC Pro also features many other features that make it an essential tool for any dedicated drone user. 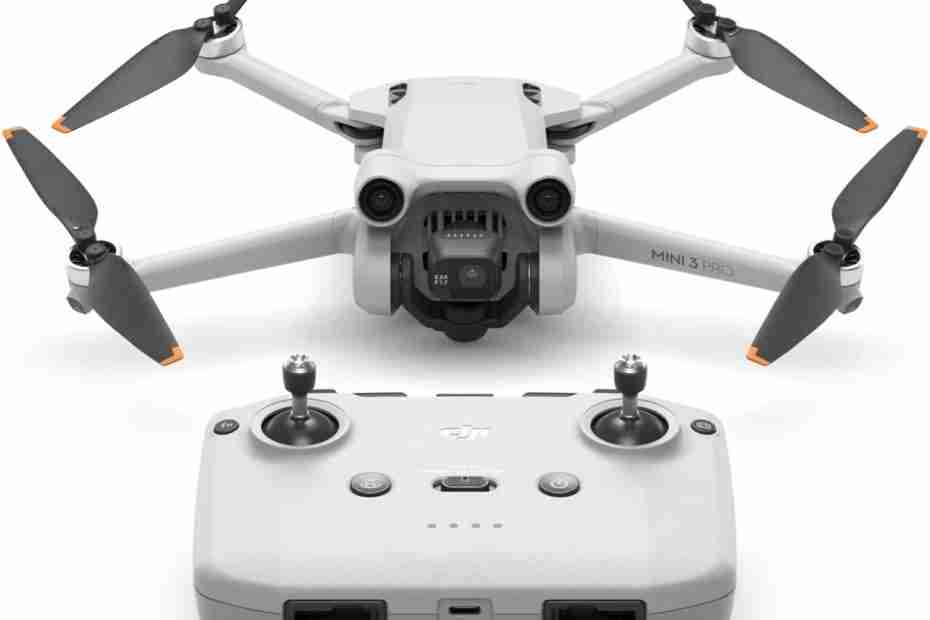 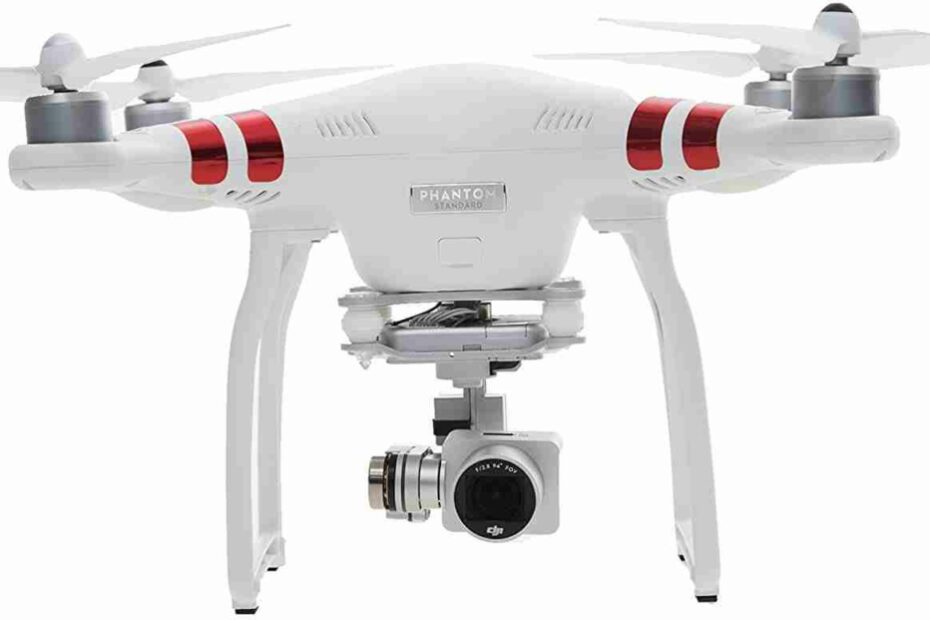 The DJI Phantom 3 is a quadcopter drone first released in April 2015. It is considered one of the most user-friendly drones on the market, and it has a wide range of features that make it appealing to both beginner and experienced pilots. For example, the Phantom 3 can automatically avoid obstacles. It also features a built-in GPS that allows it to return to its takeoff point if it loses signal or power. In addition, the Phantom 3 is equipped with a high-definition camera that can record video at up to 1080p resolution. Overall, the DJI Phantom 3 is a versatile and user-friendly drone that has quickly become one of the most popular options on the market. 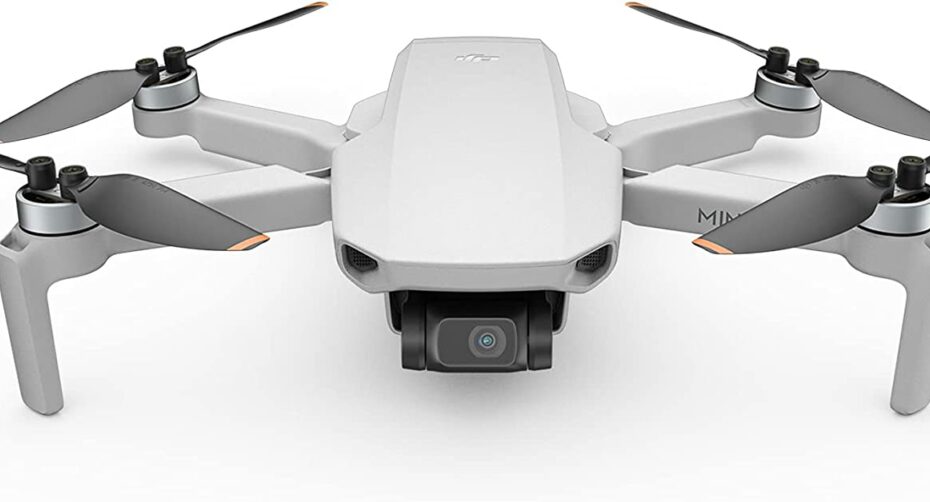 DJI Mini SE drone: How to set up, fly and use this mini camera drone

The DJI Mini SE can be set up in three easy steps. First, unfold the drone and screw on the propellers. Next, charge the battery and insert it into the drone. Finally, connect the remote control to your phone and you’re ready to fly! The Mini SE is a great choice for anyone looking for an easy-to-use drone that delivers amazing results. With its powerful camera and intuitive controls, the Mini SE is perfect for capturing breathtaking photos and videos. 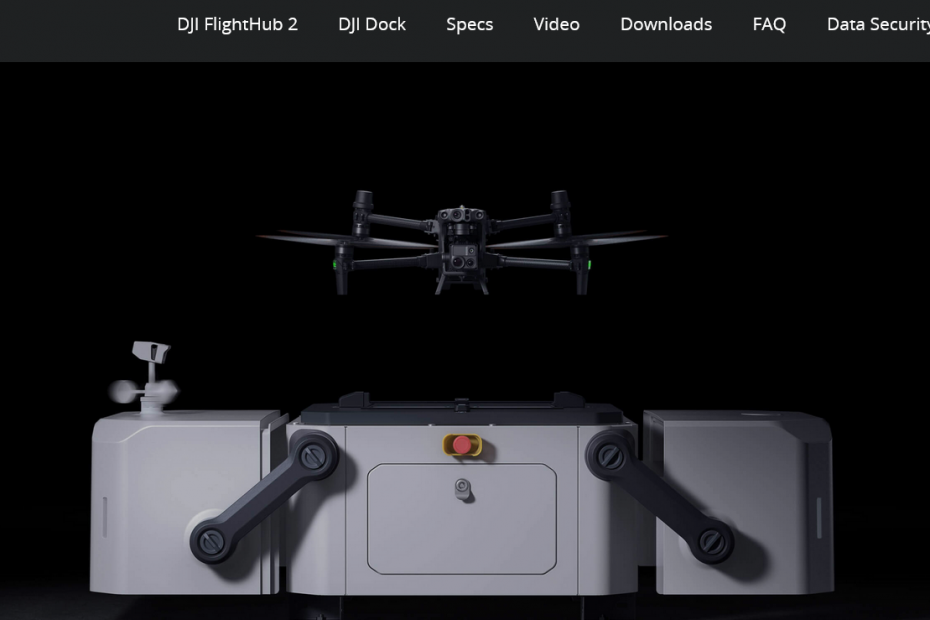 The DJI M30 drone (Matrice 30) is DJI’s most advanced industrial drone to date, with key features including its own docking station and the ability to fly through rain or snow. The M30 also has improved portability over its industrial counterparts, being small enough to fit in a backpack and having rotors that snap into place instead of requiring screwing. 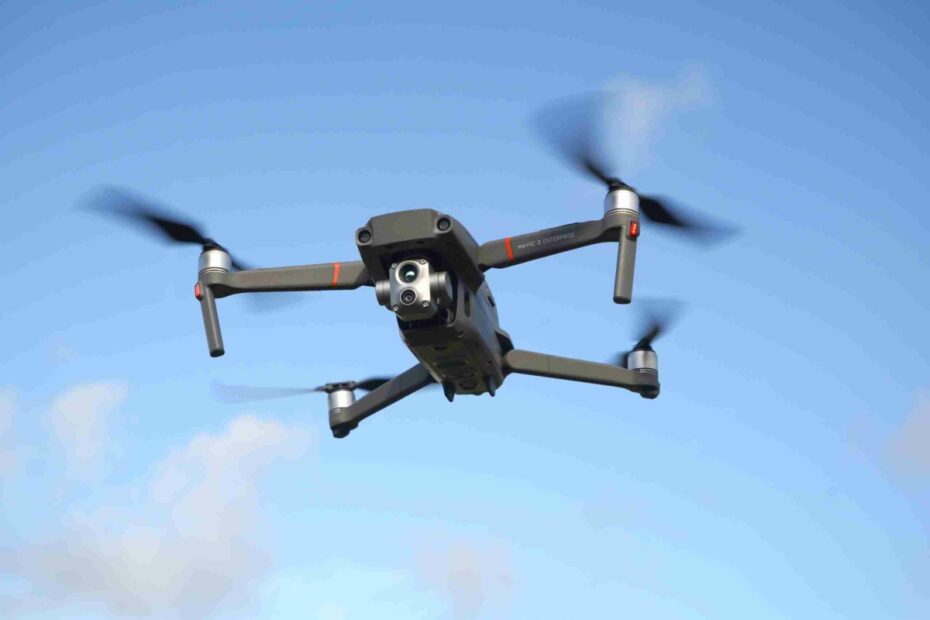 The DJI Air 2s is a foldable camera drone that is the newest addition to DJI’s hugely popular and portable Mavic family of drones. It has a flying time of 31 minutes, which is a bit less than its predecessor’s 34 minutes. The DJI Air 2s weighs 595 g or 1.31 lbs and is priced between DJI’s other drone models Mavic Air 2 ($799) and the Mavic 2 Pro ($1599).