Microsoft Corporation is an American multinational technology company with headquarters in Redmond, Washington. It develops, manufactures, licenses, supports, and sells computer software, consumer electronics, personal computers, and related services. Its best known software products are the Microsoft Windows line of operating systems, the Microsoft Office suite, and the Internet Explorer and Edge web browsers. Its flagship hardware products are the Xbox video game consoles and the Microsoft Surface lineup of touchscreen personal computers. As of 2016, it is the world’s largest software maker by revenue (and since 2018, market capitalization), and one of the world’s most valuable companies. The word “Microsoft” is a portmanteau of “microcomputer” and “software”. Microsoft is ranked No. 30 in the 2018 Fortune 500 rankings of the largest United States corporations by total revenue. Microsoft was founded by Bill Gates and Paul Allen on April 4, 1975, to develop and sell BASIC interpreters for Altair 8800. It rose to dominate the personal computer operating system market with MS-DOS in the mid-1980s, followed by Microsoft Windows. The company’s 1986 initial public offering (IPO), and subsequent rise in its share price, created three billionaires and an estimated 12,000 millionaires from Microsoft 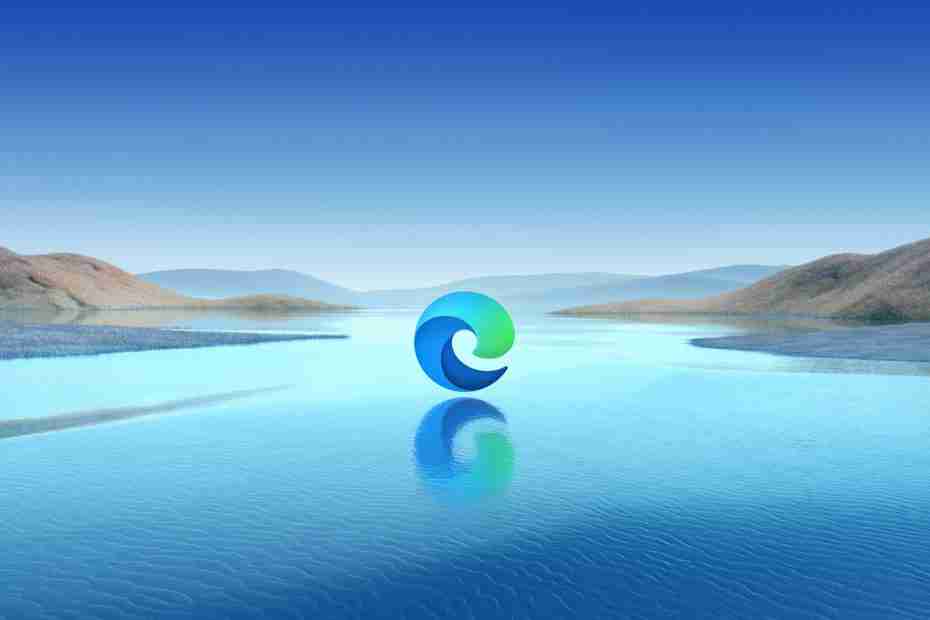 As the popularity of VPNs continues to rise Microsoft is hoping to capitalize on this trend by offering a free built-in VPN to its Edge browser. It looks like you will need a Microsoft account to take advantage of this feature and there is not yet much detail available about its features as it’s in early testing.