Military drones have become an increasingly important part of modern warfare. Also known as unmanned aerial vehicles (UAVs), drones are capable of carrying out a variety of missions, from surveillance and reconnaissance to airstrikes. While they offer a number of advantages, including the ability to operate in hostile environments without putting pilots at risk, drones also raise a number of ethical concerns. One of the most controversial issues surrounds the use of drone strikes. Critics argue that these strikes often result in civilian casualties, and that they violate the principles of international law. Supporters counter that drone strikes are a necessary evil, and that they have proved to be an effective tool in the fight against terrorism. As the debate continues, it is clear that military drones are here to stay. 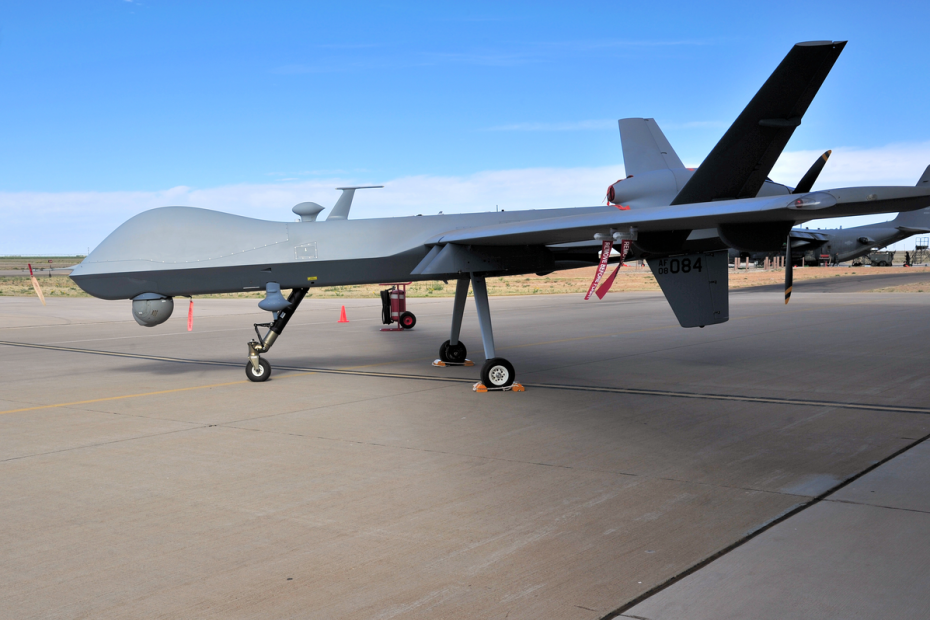 The MQ-9 Reaper (also known as Predator B) is a military drone capable of remote piloting and is heavily armed. The MQ-9 is capable of surveillance but in recent years has been modified increasingly to be a “hunter-killer” drone according to the US Airforce.