The PlayStation 4 (PS4) is a home video game console developed by Sony Computer Entertainment. The PS4 launched on November 15 in North America, November 29 in Europe, South America and Australia, and February 22, 2014, in Japan.

A console of the eighth generation, it competes with Microsoft’s Xbox One and Nintendo’s Wii U and Switch. The PS4 is the fastest-selling console of this generation with 100 million units sold as of April 2019. 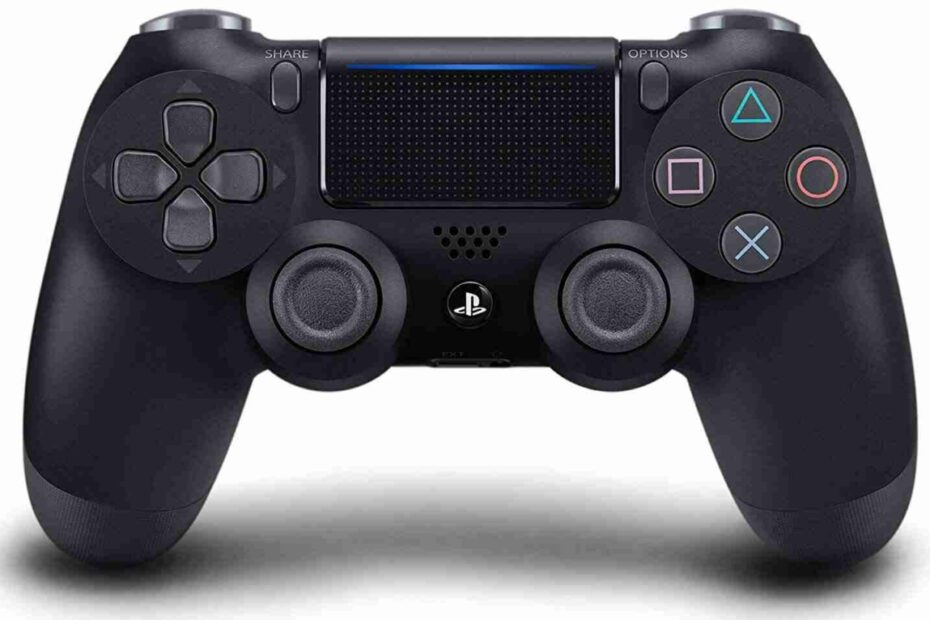 PS4 controller setup & playing on a PC or phone How to get Minecraft on Windows, Android, iPhone, PS4 or Chromebook

‘s popularity hasn’t waned even though it’s been around for a decade. The game has over 500 million players and is available in two separate versions: Minecraft: Java Edition and Minecraft: Bedrock Edition. We’ll go through a few different ways to obtain Minecraft on various platforms.